Saving Money Through the Use of Window Film in Cypress 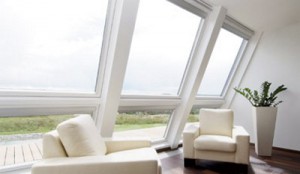 If you want to find an alternative to blinds then look into window film. This is not like the film you shoot movies on; it’s more like an adhesive which can be applied to the windows in your home without damaging them. It’s also a great way to decorate the windows with anything besides clunky window treatments.

One of the most effective ways to improve the energy efficiency of the home is to have this film installed. It can make the glass more efficient and is a lot more affordable than windows or other types of glazing modifications.

According to the U.S. Department of Energy, 15% of the average home’s wall space is made up of glass which can be a poor insulator. They demand something to protect them and keep the UV rays from getting to them.

Each year the price to heat and cool a home in Cypress goes up. When you have a film protecting your windows; you can cut down on your average spending by at least 20%. Saving on energy bills can add more money into your bank account to spend on the things you love.

Film for your windows comes in a variety of styles. You will notice that some even have a level of privacy that is better than a shade or blind can produce.

Actually, each film offers energy efficiency. Film for the windows can be very effective as it blocks out 70% – 80% of the solar heat that passes through the clear glass window. Film can also block out as much as 99% of the UV radiation which attributes to higher energy bills too.

Choosing the right film for your windows all depends on how functional you want it to be. This is why there are people who specialize in such things. Makes it easier on the rest of us who do not know who to pick out nor apply it.

There are films for the window in which you can pick up in any five and dime store, but they are not as effective as durable ones that come from a contractor. Then ones you find at the store can be applied by a hairdryer during the winter season and are not as effective.

If you are in need of window film; try the window treatment professionals at Bottom Dollar Blinds. They will go over the type you need for your windows as you pick out the design. They have affordable services and a selection that’s hard to beat.

For more information about Saving Money Through the Use of Window Film in Cypress from Bottom Dollar Blinds, please call 281-758-5650 or complete our online request form.

Fill out my online form. 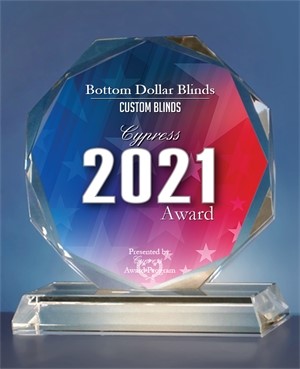 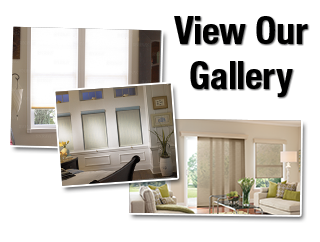 We are very pleased with the work and the professionalism that was shown during the process of the service rendered.There prices are fair and the work is 1rst class.We will highly recommend this company to others if ask.
Terry | Cypress, TX
Read More

Fantastic service. We recommend you to all our friends!!!
Jason | Cypress, TX
Read More

Thank you for your quick turnaround and customer service with my order Your staff was extremely helpful and I am so happy with the outcome. I wish all businesses would treat their customers as you do and I will recommend you to all my associates. Thanks again for your help.
Cindy | Houston, TX
Read More